First three days of the year were spent in Mt. Cook park in some hefty storm… And while trekking around were plain pain and misery, a few minutes of interesting light were rewarding experience… 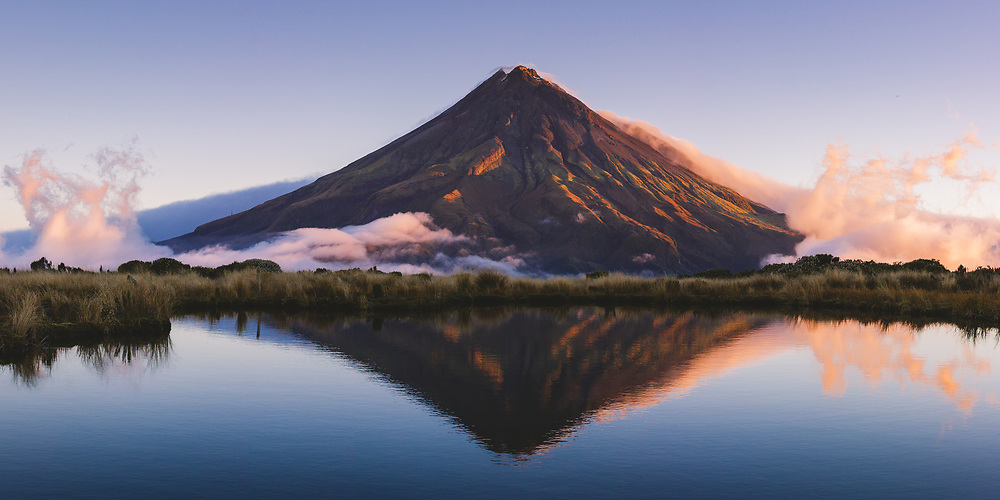 Reflections of Mt. Egmont or Mt. Taranaki in Pouakai tarns required some running over the slippery track (and few bumps) just a few minutes before sunset, still well worth it (and it was quite pleasing to get there actually in time)! 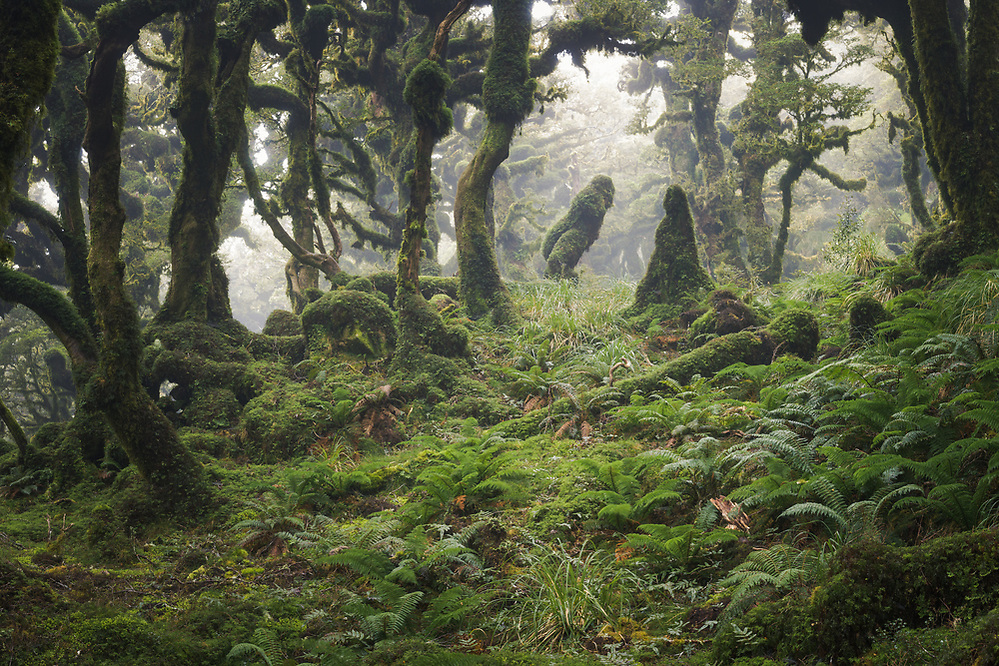 Just lovely tramping on main range of Tararuas, previous night spent at Anderson Memorial hut with a cheerful company of three hunters and only few hours of ridge walking in the dark. 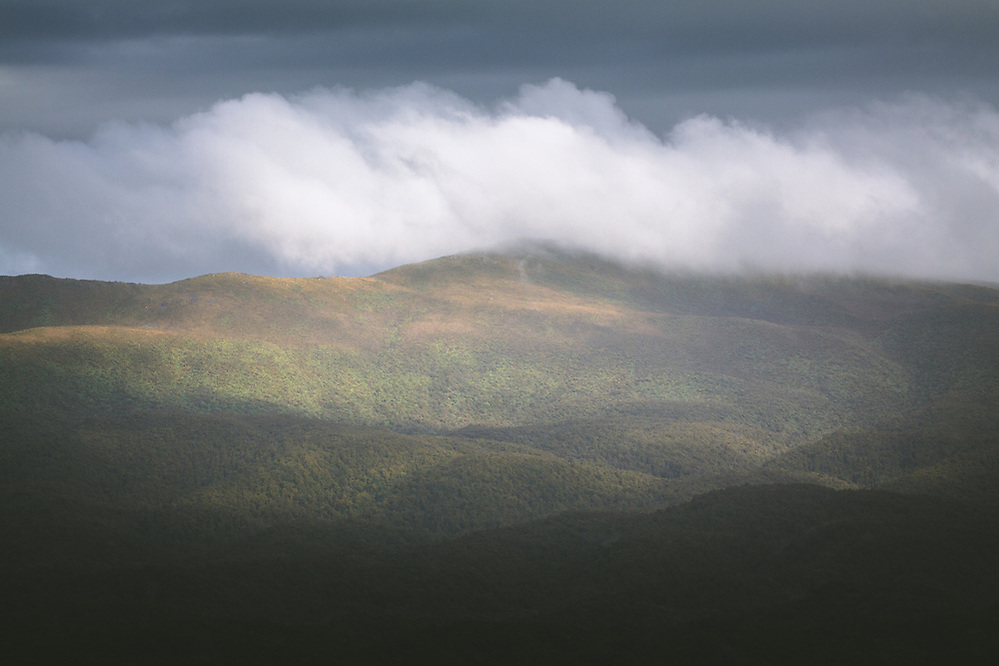 While I was right next on other hill waiting for a glimpse of Tin Range, the visibility stayed well below twenty metres and weather were excessively nice showing all the neat wind gusts and cloud thickness only barely touched by heavy rain… Only next day it cleared enough to see some tops while on the way to Doughboy bay. 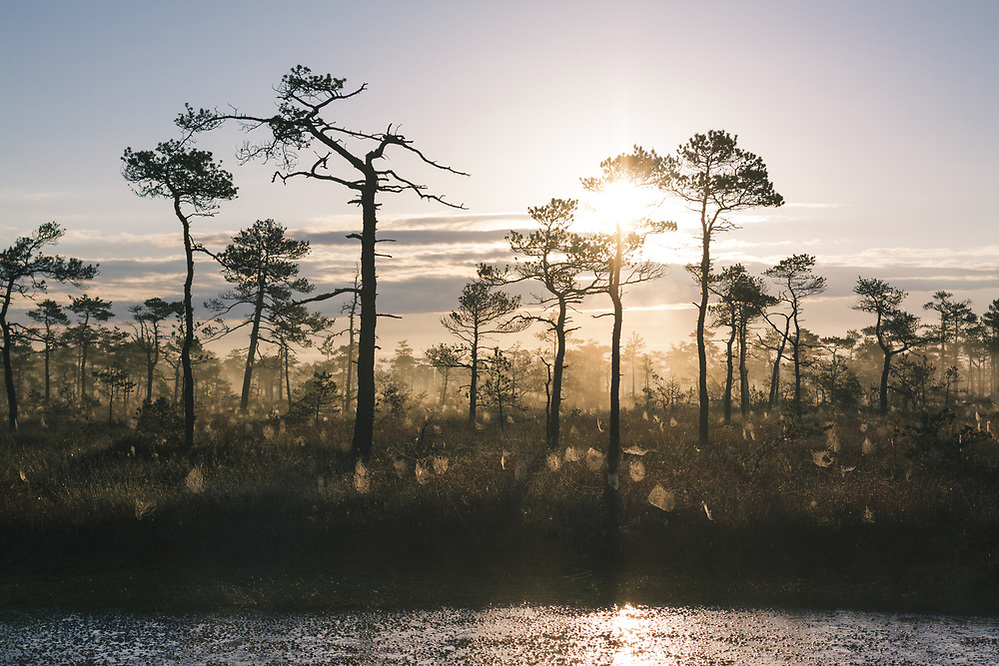 First time this year in bog near Saulkrasti with lovely spider web socks around my boots. 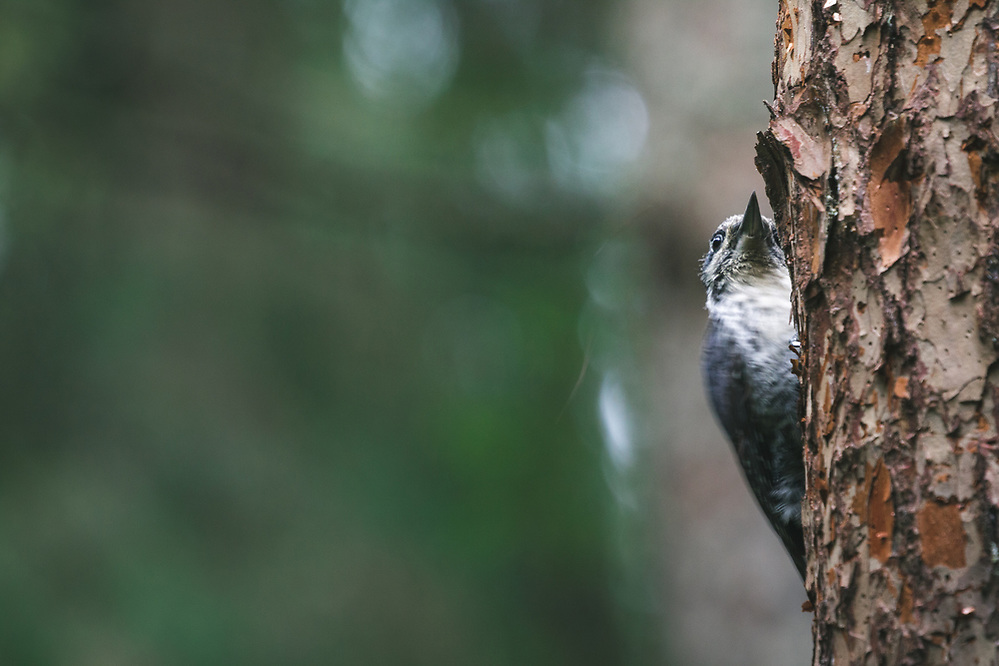 While on Midsummers a few hours spent in forest along Draņķupīte gave some exciting meetings with Three-toed woodpecker… You just have to go in direction of some  inconspicuous drumming. 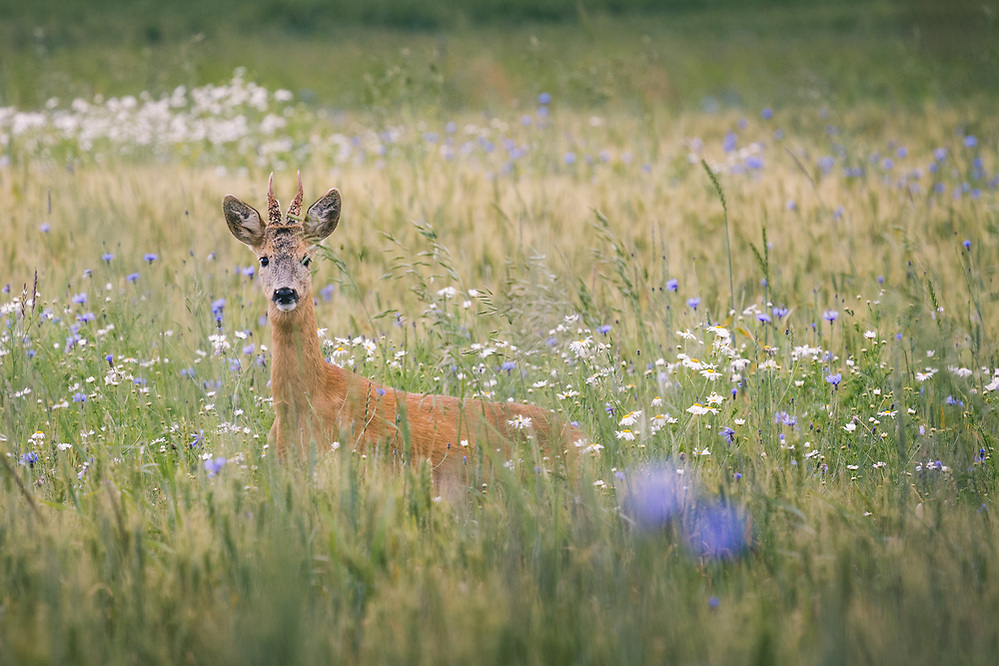 I’ve had already checked some lesser spotted eagle’s nests and had few more to go, but then there was this buck quite sure that i’m also a buck… So he should pay me a visit! 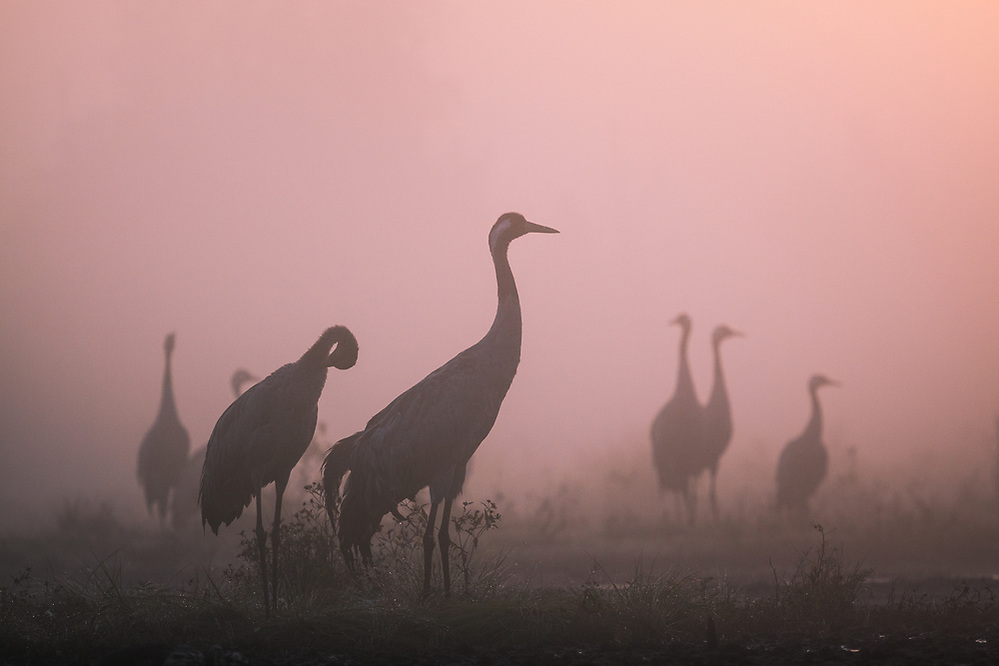 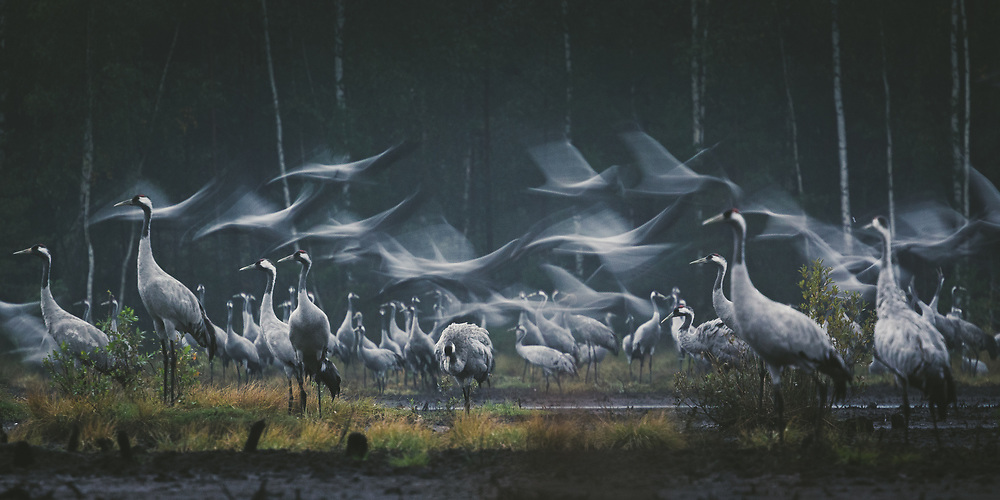 I spent about ten days (and nights) in bog, waiting for roosting cranes and decent light, bending time while staying at hide, having healthy breaths of hydrogen sulphide rich air… And more than six days were  miss. 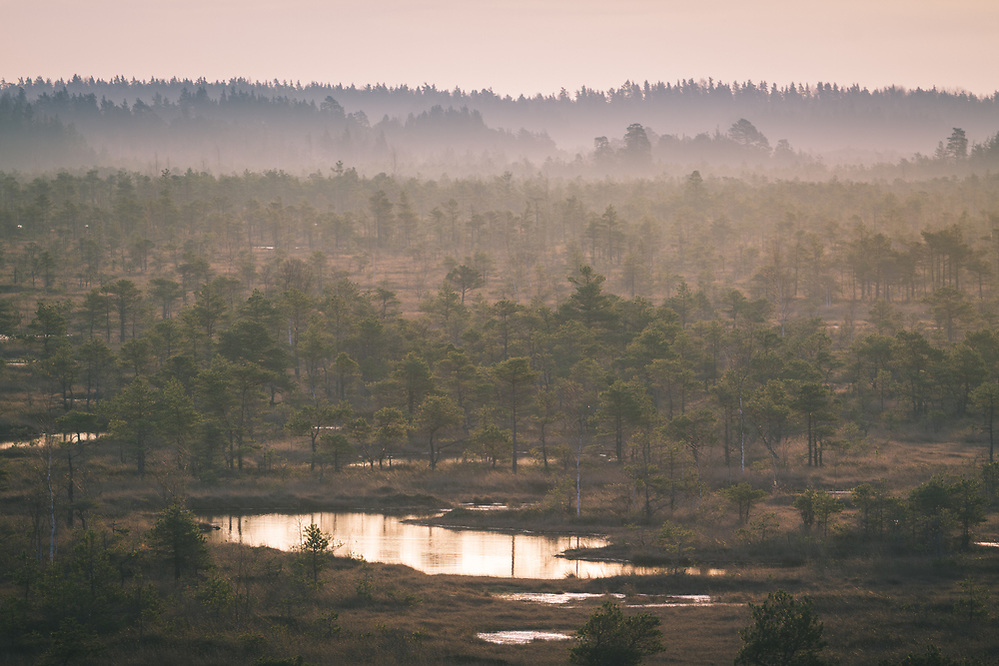 This month provided heaps of screen time so the morning to get out of the city and to have to warm hands around cup of just brewed coffee in birdwatching tower in Ķemeri was a real treat! 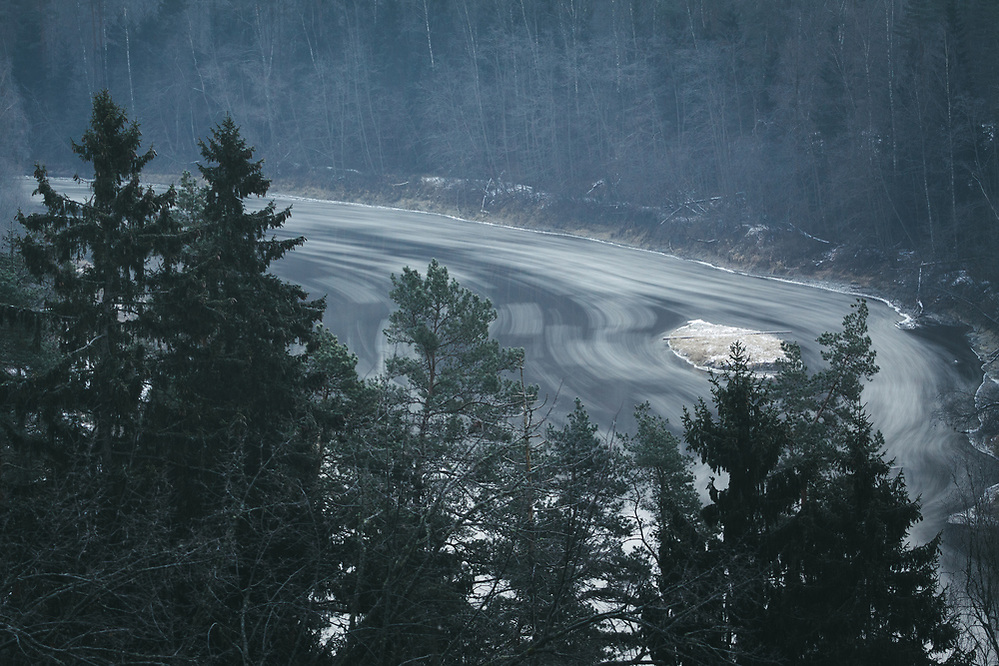 In winter (ok, even if it was just for a week) it is cold. And also dark (way more than a week). 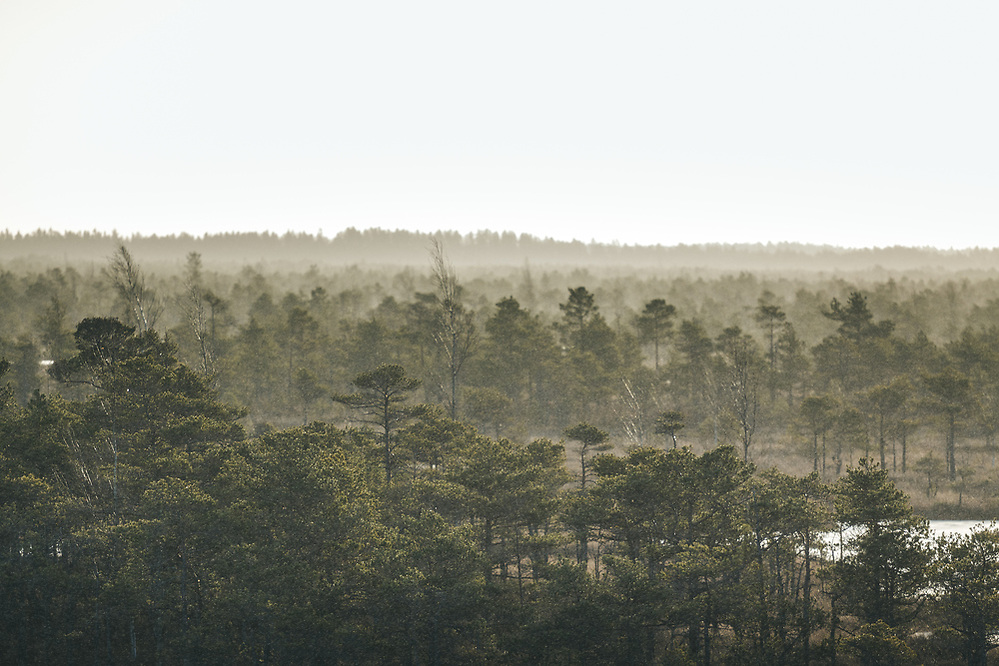 Apparently this was November 44th… So nothing unusual with the rain. But it was a bit weird looking at rainbow later.